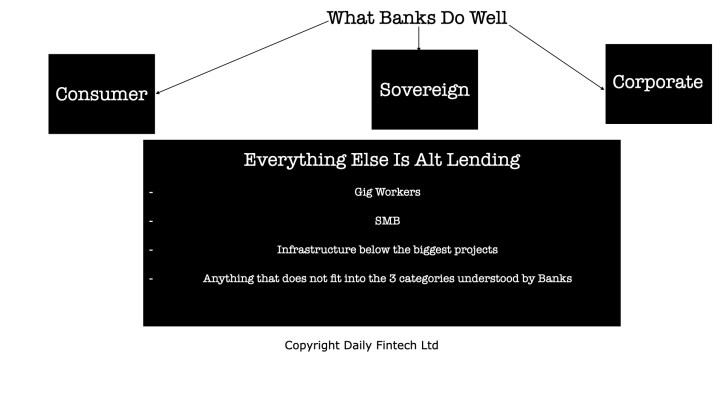 It comes as no surprise at all that the long arm of the Swiss Police is now feeling the collar of Credit Suisse over the Greensill affair. The bank, of course, is somewhat reticent in accepting any responsibility for the undoubted debacle but as it had to tap investors for a couple of billion over both Greensill and Archegos Capital management. In addition it has infuriated investors by its action in suspending $10billion of (supposed) supply chain funds invested in Greensill paper. How much money was actually lost globally is anyone’s guess but Credit Suisse is reckoned to have over $2.3billion at risk.  Under the circumstances perhaps a little humility and introspection might be deemed appropriate but Credit Suisse will not be making any further comment. After all there is an investigation going on. Apparently the investigation relates to how the Credit Suisse funds were managed and marketed so nothing to do with the bank.  According to London’s Financial Times it had ranked the funds as low risk financial products. One wonders what high risk products would look like

It looks like Barclays and a handful of others think they can make money in the fast growing BNPL market. Certainly one of the market leaders Klarna is expanding rapidly and it is a market that is very attractive to “must have it now” type consumers. However much mainstream players would like a piece of the action I would caution against two rather obvious risks. The first is the old as the hills fact that some of the punters taking out this type of arrangement will get themselves into some kind of financial problems and will not be able to pay their bills. The second is that the financial regulators in quite a few countries are taking a close look at the consumer protection side of all this the thinking being that it could lead some people to become overstretched.  My bet would be that some kind of regulation is going to come along sooner or later.

Monzo gives up on US gambit for now?

The British based App only bank Monzo has withdrawn its application for a banking licence in the US. The bank which has tested its banking app with Ohio based Sutton bank admitted this “isn’t the outcome we set out to achieve”. I would say there is a degree of understatement to that as talks with the US regulators have been going on since April 2020. It highlights the difficulties that start up banks have in gaining a banking charter in the US but perhaps  it also shines a light on the conservatism of the US authorities. The reasons for the withdrawal of the application are not stated but there has to be a suspicion that Monzo’s financial results might be partly to blame. In the financial year ending on Feb 28th. this year Monzo reported losses of £ 130million on revenues of £66 million which prompted an audit qualification concerning its going concern status. Revolut Monzo’s rival app based competitor also submitted an application to the US authorities in March. It remains to be seen whether this will be successful.

Howard Tolman is a well-known banker, technologist and entrepreneur in London,We have a self imposed constraint of 3 news stories per week because we serve busy senior Fintech leaders who just want succinct and important information.For context on Alt Lending please read the Interview with Howard Tolman about the future of Alt Lending and read articles tagged Alt Lending in our archives.

Daily Fintech’s original insight is made available to you for US$143 a year (which equates to $2.75 per week). $2.75 buys you a coffee (maybe), or the cost of a week’s subscription to the global Fintech blog – caffeine for the mind that could be worth $ millions.