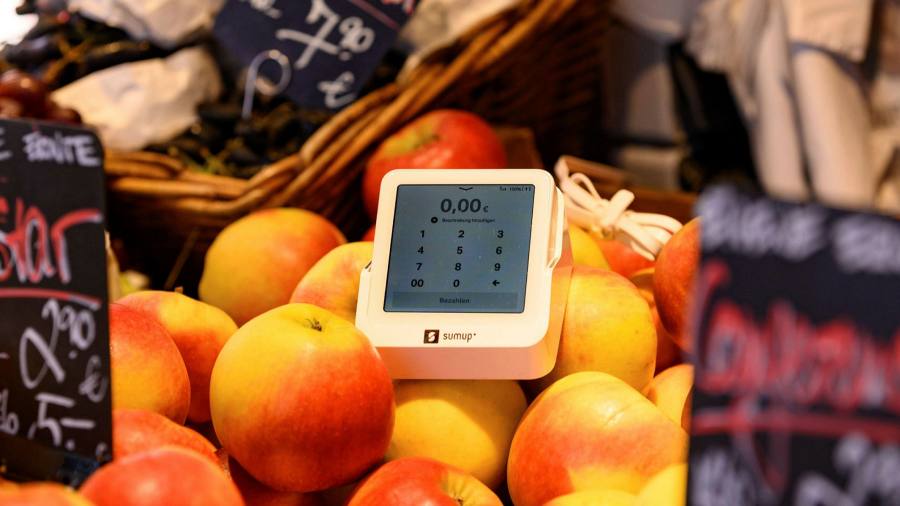 An €8bn valuation is an impressive achievement for any start-up raising funds in a tough market. But for UK fintech SumUp, it is less than half the amount mooted at the start of the year. By contrast, the price tag on US digital assets platform FalconX has more than doubled since last August to $8bn, despite the slump in crypto markets.

FalconX is the outlier. The lower than expected valuation of payment service provider SumUp — though 20 times larger than its last funding round — reflects a wider trend. The appetite of investors for risky tech bets has diminished. The Swedish “buy now, pay later” business Klarna is trying to raise new cash at less than half its peak $46bn valuation.

FalconX maintains that a flight to quality by investors explains their support. The business said it was profitable in the first quarter. But there is limited information. Not all the $150mn raised from new and existing investors went to the business; some investors sold an undisclosed stake.

Over the “stay private longer” era spanning the past decade, a company could secure multiple rounds of funding. Every time it secured a higher valuation, existing investors could mark up their portfolio. There was an incentive to pump up the price to inflate paper gains. The smaller the proportion of shares sold, the less credible the price increase.

Down rounds, where shares are sold for less than before, remain low. So far this year, they are just 5 per cent of all venture capital deals, says PitchBook. That is a historic low, just a third of the proportion in 2017.

Down rounds damage morale and reputation, as well as diluting existing shareholders. Sometimes companies save face by agreeing a high price in return for onerous terms that favour the new investors. An example would be an entitlement to multiples of invested capital before payouts to other shareholders.

Merry-go-round financings in venture capital and buyouts prompted claims that private capital had outgrown pricing against public markets. A tough downturn would show how delusional those claims were.

The Lex team is interested in hearing more from readers. Please tell us what you think of private company financings and revaluations in the comments section below