Germany’s Greens are still waiting for their moment

Germany’s Greens are still waiting for their moment 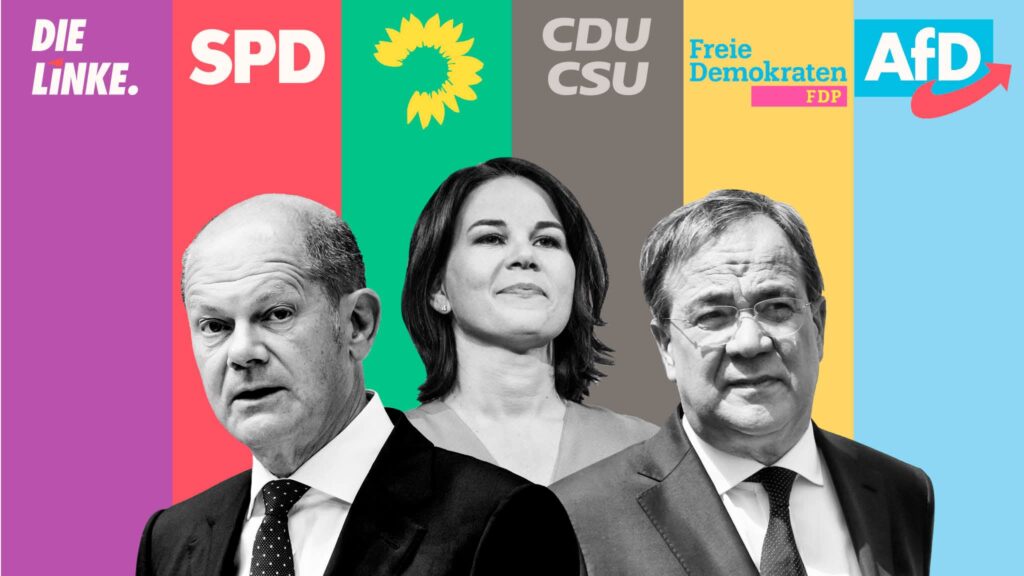 Sign up to myFT Daily Digest to be the first to know about German election news.

Goodbye status quo, hello future is a snappy campaign slogan for Germany’s Greens in this month’s parliamentary election. Unfortunately for them, it is likely to prove only half true.

It is probable, although not inevitable, that the environmentalist party will join the next federal government. If the polls are to be believed it is on course to nearly double its 2017 vote share of 8.4 per cent.

Under current pragmatic leadership, it is the compelling coalition partner for either the centre-left Social Democrats or centre-right Christian Democrats. It will lay claim to powerful ministerial positions and push its agenda of aggressive action to curb carbon emissions, higher public investment, tax rises on the rich and a more critical stance towards China and Russia. The party is more unified and better prepared than when it shared power with the centre-left from 1998-2005. At a time of climate emergency, this should be its moment.

Equally, it may be that the moment for Germany’s Greens will always lie in the future. And if they cannot make a big impact now, after western regions of the country were devastated this summer by flooding attributed to climate change, what hope for green parties elsewhere in Europe? 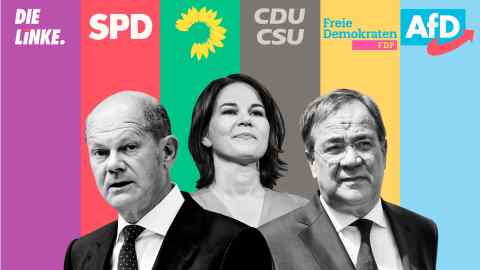 If the Greens win 16 per cent of the vote, as the polls suggest, they will see it as a disappointment. In April, after choosing Annalena Baerbock as their first ever candidate for chancellor, they soared to an astonishing 25-28 per cent in the polls. Baerbock seemed like a breath of fresh air when measured against her stale opponents, Armin Laschet for the CDU and SPD’s Olaf Scholz, two veteran male politicians wedded to the status quo.

But the bubble soon burst as the German media, sometimes with sexist overtones, began to question the suitability of a young politician with no executive experience for the chancellery. Allegations that Baerbock embellished her CV and plagiarised passages in her book added to the feeding frenzy. In what has become an unusually personalised election campaign, the Green candidate became too much of a gamble for German voters who still cherish the stable leadership of Angela Merkel. Many appear to have switched their support to Scholz, who has presented himself as an unflashy leader in the Merkel mould.

Some Greens will regret that the party did not choose Robert Habeck, their other, more experienced co-leader. But the choice of figurehead is an insufficient explanation for the Greens’ fading fortunes. Habeck told the FT this month it was “impossible to say” whether it was caused by “Annalena’s difficulties” or the fact that many voters are still put off by the Greens’ image, propagated by its opponents, as a “verbotspartei”, a party that wants to ban the petrol and diesel cars and short-haul flights still dear to German hearts. Habeck’s message is that the other parties are not telling the truth about the sacrifices needed for decarbonisation. But most Germans don’t want to hear.

In the final stages of the campaign the Greens find themselves sidelined in a battle between CDU and SDP. If they are to enter government it will probably be in a three-party coalition involving the liberal Free Democrats, who are adamantly opposed to Green plans for tax rises on the rich, regulatory action to cut carbon emissions or changing Germany’s debt rules.

A goal of reducing CO2 emissions by 55 per cent in nine years will reshape economic policy in Germany and across the EU. So far, Green parties — absent in much of southern and eastern Europe and largely marginal elsewhere — have failed to capitalise, although they can claim to have pulled mainstream parties in their direction. Germany’s Greens are a rare exception. But the status quo is not over yet.