Why GSK investors might want to pass on private equity money

Why GSK investors might want to pass on private equity money 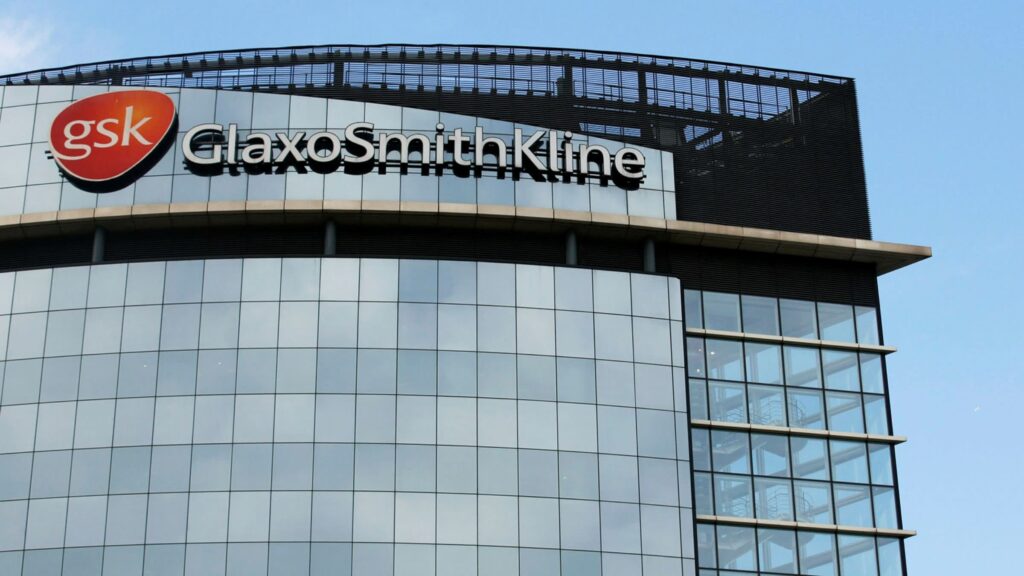 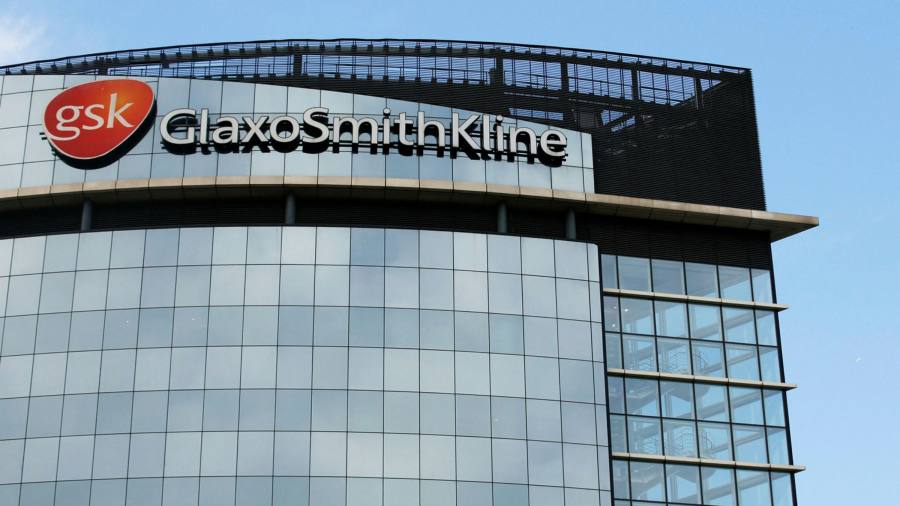 A private equity pursuer willing to pay a plump premium seems a nice enough problem to have. Investors in GlaxoSmithKline might be so lucky. The company’s consumer health division is purportedly attracting interest from almost every private equity investor out there, Bloomberg suggested this week.

At a valuation of £40bn-plus, it is too big for any one buyout shop to swallow alone. Most private equity houses would have to pause before writing an equity cheque for more than £2bn. Even loading up on debt, it would still take a few to club together.

In any case, GSK says that shareholders do not want to do such a deal: not with private equity, not with anyone. They back GSK’s own plans to demerge the unit, the company says, and it is on track to do so by next year. That represents a welcome vote of confidence in GSK’s management, under fire from activists Elliott and Bluebell.

Or does it? On another interpretation, the choice between demerger and deal is one of who you trust most with your money. And in that case the answer seems to be: not GSK boss Emma Walmsley and co.

With a demerger, investors can hang on to their shares in the new consumer health unit or sell them in the market and invest their cash elsewhere. The consumer business, a joint venture with Pfizer, is a steady earner that throws off cash. It could be a nice complement to an unpredictable pharma business. Or, a year or so down the line, the company might be sold to another bidder with greater certainty over the price.

Do a deal now and GSK’s management under Walmsley would get to choose how to spend the proceeds. Investors would be trading a stable cash generative asset for a throw of the dice on a pharmaceutical turnround story.

If the consumer health unit were sold now, GSK would probably return a chunk of cash to shareholders. But the company would control how much it kept and how much it handed back. Investors might trust AstraZeneca’s Pascal Soriot with such a war chest after the company’s recent outperformance. Giving GSK such latitude is a far greater risk, especially since the jury is still out on its $5.1bn acquisition of cancer specialist Tesaro in 2019.

Those shareholders who defend Walmsley against activists’ critiques often argue that she should be given more time to fix the company. She inherited the pharma business’s pipeline problem and a badly run business. Yes, four years and counting is longer than investors would have liked her to take to put things right. But her strategy is not necessarily wrong in itself.

That does not mean that investors are willing to hand her billions extra while they wait to see whether their patience is rewarded.

GSK will make some money from the demerger in any case. It plans to hang on to 20 per cent of its stake in the newly listed consumer unit, and then sell it down. That should raise a respectable amount of about £8bn. And its debt burden will be reduced.

There are other arguments that favour a demerger over a deal, too. There are tax troubles with a sale, for both company and shareholders.

Any purchaser would have to pay enough of a premium to compensate. Companies have managed it. Alison Brittain at Whitbread planned to demerge Costa after coming under pressure from Elliott. She received a very frothy price from Coca-Cola for the asset instead.

If a private equity offer were on the table at a high enough price it would give Walmsley welcome options. Shareholders might prefer to keep that optionality for themselves.