More than half of UK civil servants have warned their departments lack the technological tools, resources and skills necessary to transform public services, according to a government-backed survey.

Earlier this year, ministers set out a “road map” to improve digital public services by 2025, with the ambition to deliver “world-class” systems and “attract and retain the best in digital talent”.

However, the results of the UK civil service digital skills report, published on Tuesday and supported by Google Cloud, showed the uphill battle facing officials as they try to modernise Whitehall infrastructure.

Confidence in the government’s ability to use technology to improve public services was low among staff, the report found.

About 63 per cent of civil servants working in digital transformation said that “legacy technology” was a barrier; 61 per cent cited a lack of funding and half blamed an inability to hire qualified talent.

Only 42 per cent of those surveyed said their department had the tools, resources and skills necessary to use technology to upgrade public services.

The report also found that there was only a limited understanding of more advanced tools among staff, which was hampering the government’s digital ambitions.

More than a third said they had few or no skills in artificial intelligence, machine learning and automation, and even more — 39 per cent — reported the same for cloud technology. All of these areas are seen as essential to the delivery of modern digital services.

However, the report also showed that there was an understanding within government that change was needed.

The report was commissioned to determine the scale and shape of the digital skills gap across the civil service. The survey was carried out by Global Government Forum, a publishing house for Whitehall officials, and involved more than 1,000 staff. 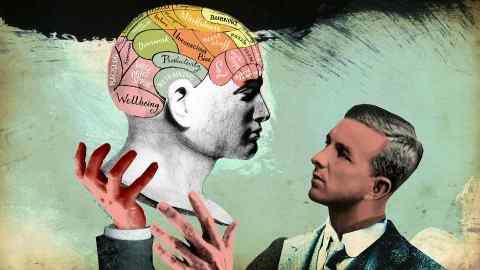 In a foreword to the report, Megan Lee, chief executive of the Central Digital and Data Office, which leads the digital, data and technology function for the government, said that she did not “underestimate the challenges we face when it comes to attracting and retaining top of the market digital talent in a fiercely competitive environment”.

Adam Stewart, head of public sector, UK&I, at Google Cloud, said the research showed that Whitehall was falling behind as a result of digital barriers: “Legacy technology and lengthy procurement processes are stopping the public sector from making progress.

“However, with 75 per cent of civil servants wishing to receive more digital skills training, it is evident that the appetite for transformation is there.”