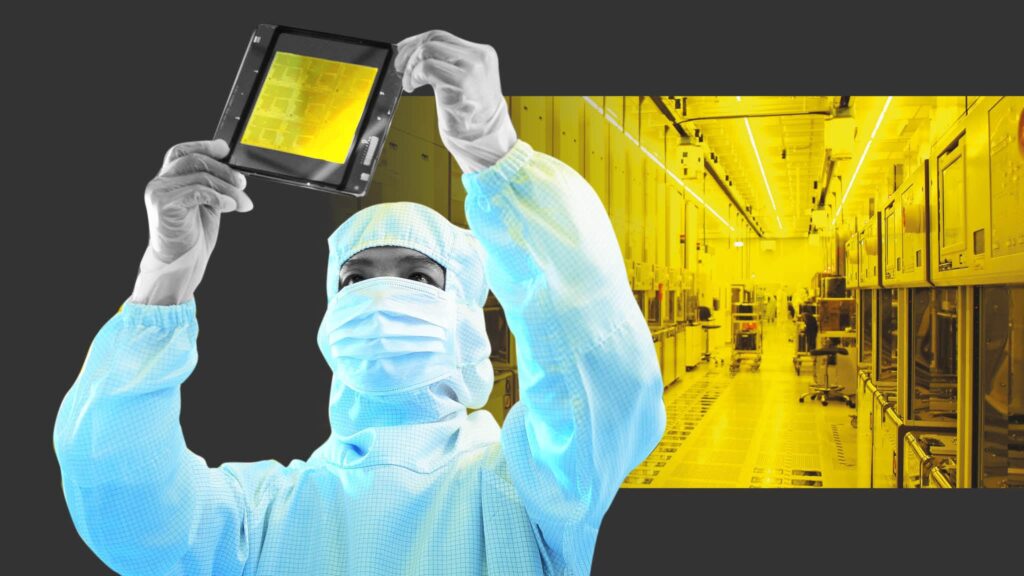 Taiwan Semiconductor Manufacturing Company said it could achieve a gross profit margin of 50 per cent or higher in the long term as customers have become more willing to pay higher prices amid an extended global chip shortage.

The world’s largest contract chipmaker reported net income of NT$156.3bn ($5.6bn) in the three months to September 30, up 13.8 per cent from last year and 16.3 per cent from the previous quarter. The results beat analysts’ average estimates of an 11.2 per cent revenue increase compared with the second quarter, with the company increasing capacity to deal with high demand.

“We expect our capacity to remain tight in 2021 and throughout 2022,” CC Wei, chief executive, told investors after forecasting that full-year revenue would rise by 24 per cent.

TSMC conceded that demand for smartphones and PCs, two products in which its chips are used, had softened and there was a possibility that customers would reduce inventory.

But Wei said this was partly caused by component shortages. He added that if there were an inventory correction, the company would be less affected than in the past because the number of chips needed in products ranging from smartphones to cars was rising.

In a response to the persistent shortage of semiconductors, particularly in special applications such as the automotive sector, TSMC announced that it would build a new fabrication plant, or fab, in Japan.

Construction on the facility, which will make 22- and 28-nanometre chips — an older technology than the 5-nanometre chips manufactured at TSMC’s newest plants — will begin next year and production is scheduled to start in late 2024. Wei said the company had received a “strong commitment” for support of the project, a statement understood to refer to heavy subsidies from the Japanese government.

At a news conference on Thursday, Fumio Kishida, Japan’s prime minister, said the government would include support for TSMC’s investment of about ¥1tn ($8.9bn) when it compiled its economic package. “We hope this will enhance our semiconductor industry’s indispensability and autonomy, and contribute greatly to our economic security,” he said.

Sony, which makes image sensors for smartphones, and automotive parts maker Denso are potential partners for the new fab but no details have been agreed, according to a person with knowledge of the discussions. Both companies declined to comment.

TSMC is also building a fab in Wisconsin, for which it expects US federal and state authorities to grant subsidies to alleviate the higher operation costs compared with Taiwan, its main manufacturing base.

The new plant in Japan was not included in the estimate the company issued in January that it would make capital investments of $100bn over the next three years.

TSMC’s decision to invest in mature production capacity in Japan deviates from its traditional focus on the most cutting-edge manufacturing technology. Its market share — about 60 per cent of the global market for made-to-order chips — is highest in the newest process technology, where it exceeds 90 per cent.

TSMC said it did not plan to allocate a larger portion of capital expenditure to older production technology but was focused on customers’ needs. The global shortage is most pronounced in 28-nanometre chips.

Governments in the US and Europe have continued to lean on TSMC to help alleviate bottlenecks. Wei said the supply shortage had been “greatly reduced” for TSMC’s customers in the third quarter but it might take a few months for end users, such as automakers, to feel the impact.

“TSMC’s part in the global automotive [semiconductor] market is only about 15 per cent,” he said. “We are doing our part, but we cannot solve the entire industry’s problem.”