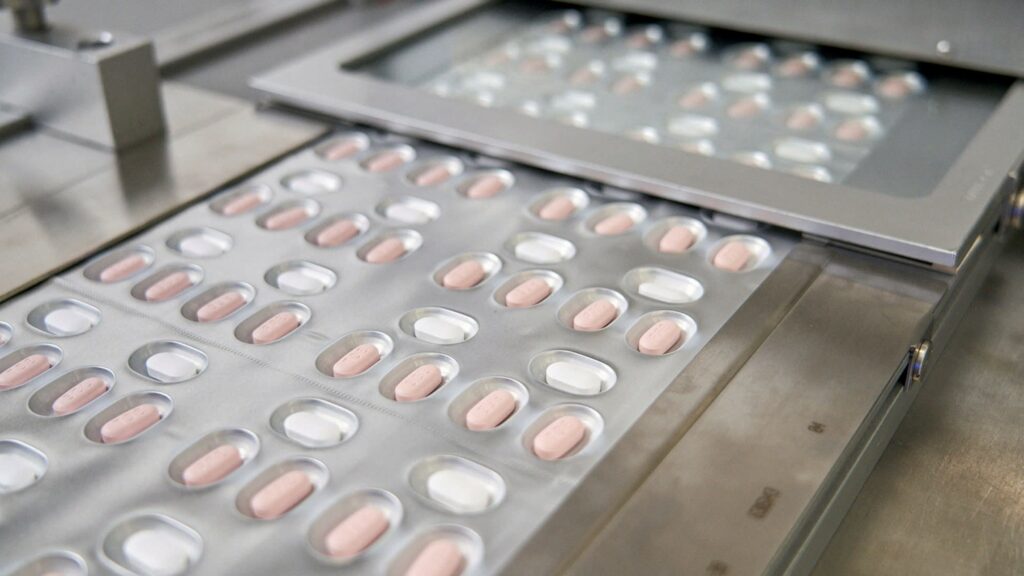 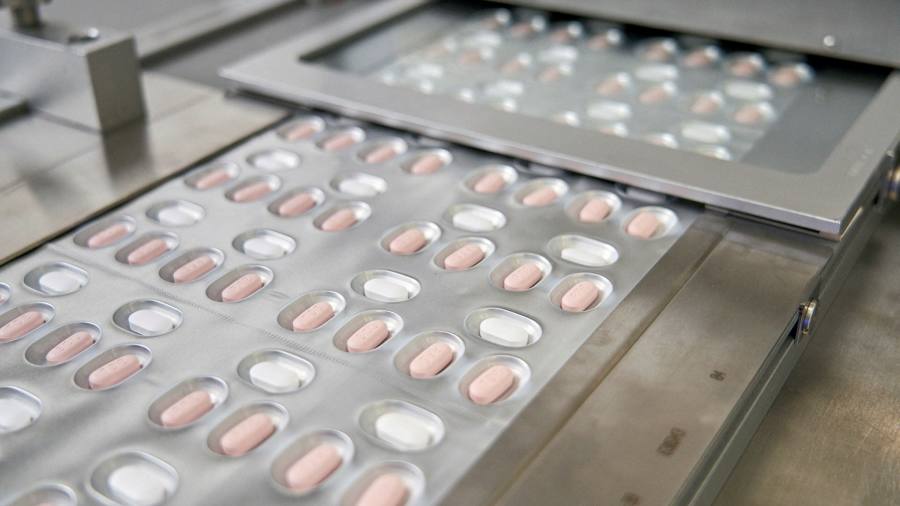 Pfizer’s Covid-19 antiviral pill cuts the risk of hospitalisation or death by up to 89 per cent in high-risk patients, according to final trial results that confirm earlier data.

The positive results come after a rival antiviral from Merck proved less effective than initially hoped and at a time when the new Omicron variant surges in several countries.

Albert Bourla, Pfizer’s chief executive, said its data was “further corroboration” that the antiviral candidate would have a “meaningful impact on the lives of many”.

“Emerging variants of concern, like Omicron, have exacerbated the need for accessible treatment options for those who contract the virus, and we are confident that, if authorised or approved, this potential treatment could be a critical tool to help quell the pandemic,” he said.

The US drugmaker, which is still in the process of ramping up production, has said it will have only 180,000 courses available this year. It has raised its target for next year to 80m courses.

Paxlovid also cuts the risk of hospitalisation and death for standard-risk patients by 70 per cent, the trial showed. The drug works best if first given within three days of the onset of symptoms but is still 88 per cent effective in high-risk patients within five days.

The results come after Merck was forced to revise down the efficacy rate for its antiviral from 50 per cent to 30 per cent. While the UK has approved the Merck pill, the US regulator has yet to make a decision, after scientific advisers only narrowly voted in favour of it.

“This positive result will drive market share decisively to Pfizer and will result in another two years of massive revenue windfalls,” said Geoffrey Porges, an analyst at healthcare-focused investment bank SVB Leerink, although he said that was dependent on how quickly the company could supply the drugs.

“There’s no reason to believe that this medicine isn’t equally effective against Omicron, and for that reason could be our best hope, and biggest beneficiary, of the coming global Omicron wave,” Porges added.

In an interim analysis for standard-risk patients, two out of the 333 who received the drug were hospitalised, compared with eight in the placebo arm. There were no deaths in either of the trial arms.

However, the trials included only unvaccinated participants, so there is no data on the degree to which the drugs reduce the risk for vaccinated patients, who already have a lower risk of severe disease.

The Pfizer drug needs to be taken with ritonavir, a generic HIV medication, to keep it in the body at high enough concentrations to tackle the virus. One potential problem is that many high risk patients could find that ritonavir cannot be taken with their current medication. Pfizer has said the drug interactions could be managed in many cases.