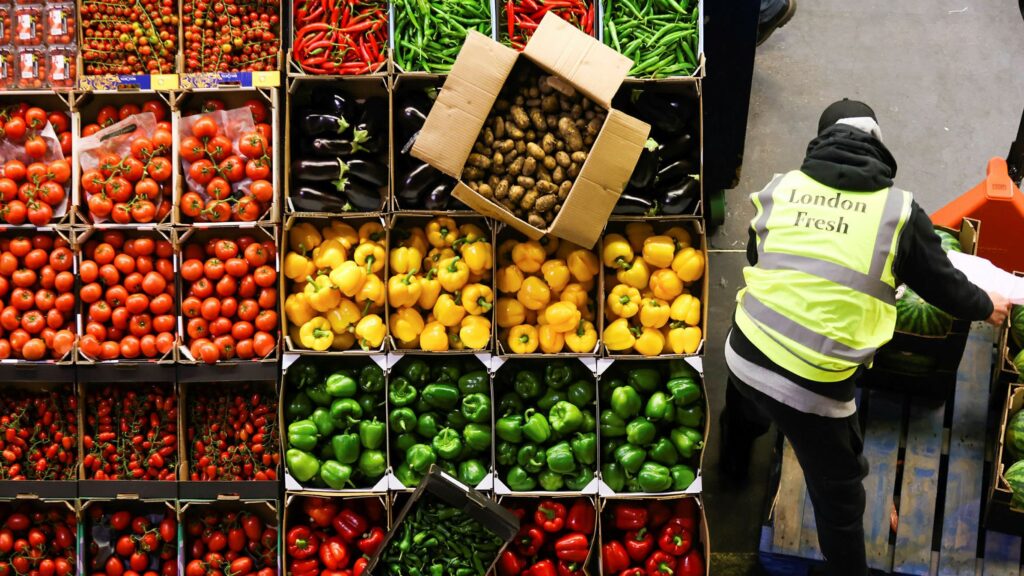 The NHS in England is facing a £9.2bn maintenance backlog, ratcheting up pressure on chancellor Rishi Sunak to deliver more money to repair the health service’s dilapidated buildings in the Budget later this month.

Half of that sum, which has risen from £6.5bn just two years ago, is needed to tackle deficiencies that are classed as posing either a “high” or “significant” risk to patients and staff, an analysis by the King’s Fund charity of the figures from NHS Digital showed.

Under a new health and social care levy announced last month, the NHS is to receive about £30bn in additional funding over three years with a substantial proportion earmarked for clearing a hospital waiting list that on Thursday rose to 5.7m people.

However, Siva Anandaciva, chief analyst at the King’s Fund, said less than 2 per cent of the new settlement was for capital investment.

Underlining the impact of this underfunding on patient care, particularly during the Covid pandemic, he said in the past two weeks the Care Quality Commission, the health inspectorate, had highlighted how the age and layout of some NHS buildings made it difficult to maintain social distancing.

“Other hospitals, which have a type of ‘bubbly concrete’ in their roofs, have been using hundreds of metal supporting struts to minimise the risk of those roofs collapsing,” he added.

Suggesting the pandemic had made the problem harder to address, he said one finance director in the Midlands had told him “there aren’t that many contractors who can work in a live NHS environment during Covid-19 to help tackle these problems”.

Nor was the pain equally shared. Just five London trusts accounted for more than 40 per cent of the high-risk backlog costs in England in 2019-20, posing “tough questions for a government that has publicly committed to both levelling up and a national hospital-building programme”, he added.

Calling for a multiyear capital settlement in the spending round, she said such additional funding “would allow the NHS to increase physical and diagnostic capacity, accelerate digital transformation [and] reconfigure hospitals to deal with future waves of Covid-19 and winter pressures”.

It would also create “safe therapeutic environments for mental health services” and allow investment in new ways of treating patients to improve outcomes.

Separately, Prof Chris Whitty, chief medical adviser, warned of an “exceptionally difficult” winter for the NHS “irrespective” of whether Covid transmission was low or surging. 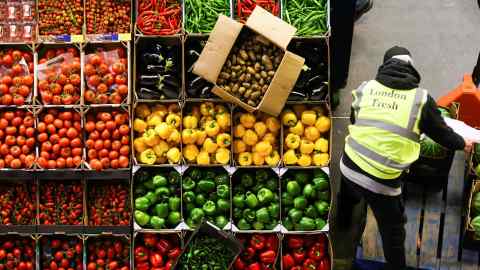 Amid fury from the medical profession over new government-backed measures intended to increase the number of face-to-face appointments with general practitioners, Whitty said he recognised the benefits of virtual consultations but warned the balance between such appointments and in-person visits had not “settled at the right point yet”.

Sajid Javid, health secretary, had been due to send a recorded message to the conference but RCGP insiders said they had heard about 24 hours before the event began that he would not be doing so, citing the need to focus on the spending review and other matters.

The Department of Health and Social Care has been approached for comment.