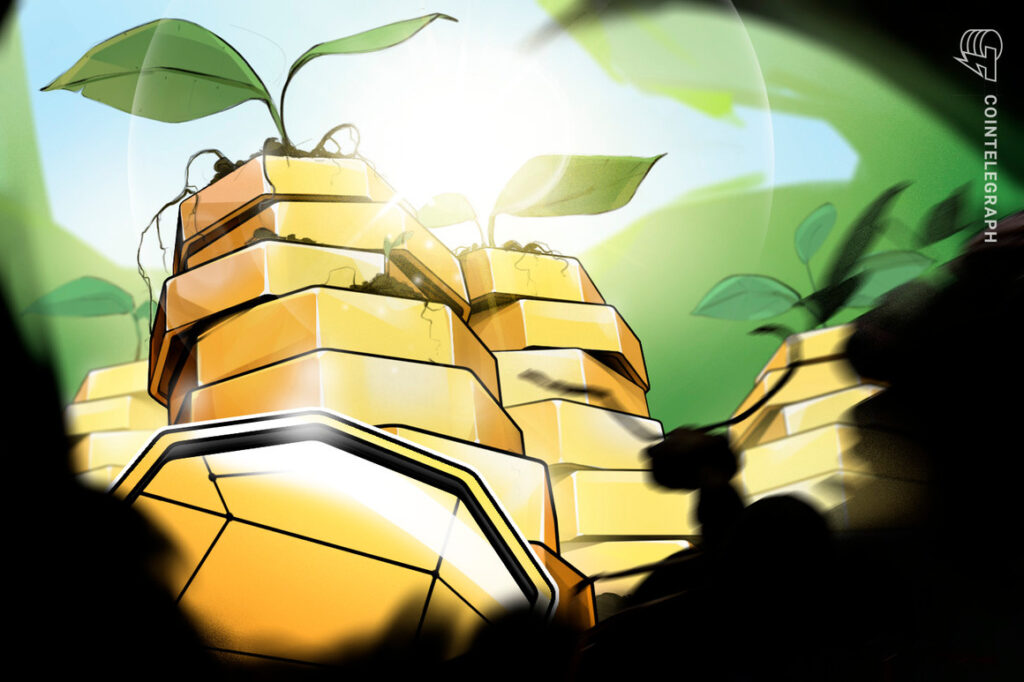 The company said it has already secured $50 million in commitments across the four funds, putting it on target to reach its total assets-under-management target by September. The funds will track the prices of Bitcoin (BTC) and Ether (ETH).

As reported by Bloomberg, Huobi Tech’s offerings include an active fund that invests in a basket of digital assets in addition to a private equity fund focused exclusively on crypto miners.

“Virtual assets have become established as a strong category in alternative investment, and more players will compete in this arena. […] For professional investors who still have concerns about things like security and tax filing, they will opt to buy our funds rather than holding coins themselves.”

In terms of trade volumes, the company’s sister company Huobi Global is the second-largest cryptocurrency exchange behind Binance. On Tuesday, the platform processed just over $13 billion worth of crypto transactions, according to Messari.

Crypto-focused investment funds are growing in popularity amid the bull market as investors seek more traditional exposure to the new asset class. Several fund issuers, including Fidelity, are looking to package cryptocurrencies into an exchange-traded fund. So far, the United States Securities and Exchange Commission has rejected all proposals to list a Bitcoin ETF. North of the border, however, Canadian officials have already approved two Bitcoin ETFs.