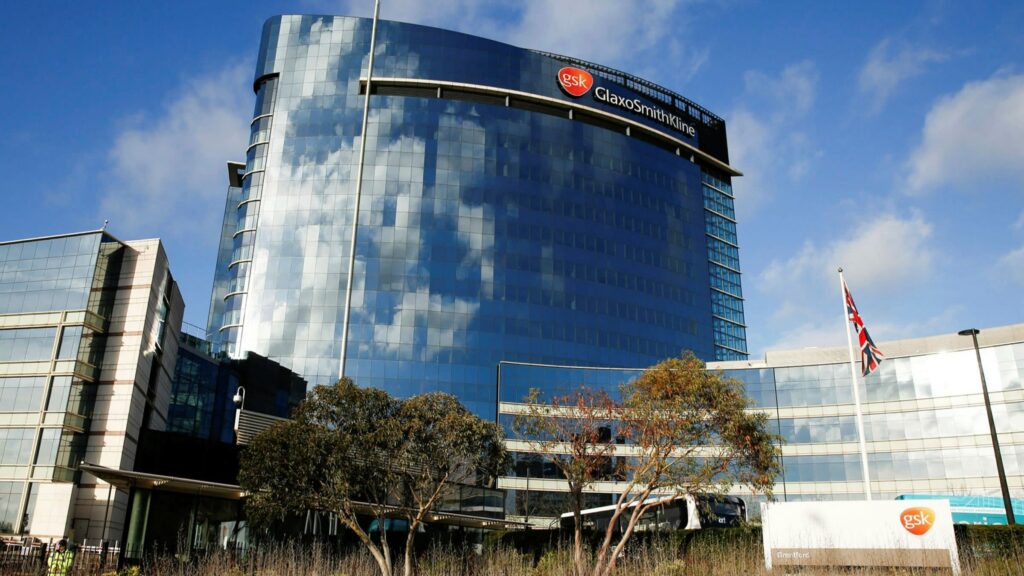 GlaxoSmithKline’s chief scientific officer Hal Barron will step down in August as he moves to lead a Silicon Valley anti-ageing start-up, dealing a blow to the pharma group as it races to rebuild its pipeline of drugs.

Hal Barron, a veteran drug developer, helped shape GSK efforts when some shareholders raised concerns that chief executive Emma Walmsley’s lack of a scientific background was a hindrance. He will be replaced by internal candidate Tony Wood.

Barron is leaving GSK to take up the top job at Altos Labs, a start-up reportedly backed by billionaires including Amazon founder Jeff Bezos. He will remain on GSK’s board as a non-executive director and continue to provide scientific advice.

Walmsley said on Wednesday that Barron’s appointment at Altos Labs was a “unique opportunity” for him. “These changes provide us with a clear pathway for momentum in research and development to deliver our new ambitions for growth and scale for patients,” she said.

Wood joined GSK from Pfizer in 2017 as the senior vice-president of medicinal science and technology. Walmsley said he was an “outstanding scientist” who had been a “key partner” to Barron and will build on his progress.

GSK is under pressure from activist investors, including US hedge fund Elliott Management, to show it can rejuvenate its lacklustre pipeline. A planned spin-off of the consumer health division in the middle of this year — or a possible sale of the unit — would give the pharma and vaccines division more money to invest in research and development or deals to bolster drug development.

When Walmsley hired Barron in 2017, shortly after she took over, it was widely seen as a coup. The former Genentech chief medical officer pushed a strategy led by human genetics and formed partnerships in the Bay Area, where he is based. Barron earned $11m in 2020, more than Walmsley’s salary of about $9.5m. 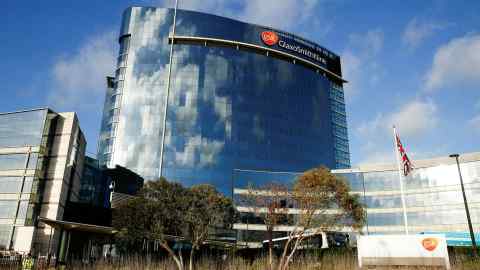 His departure comes just days after GSK rejected a £50bn bid from Unilever for its consumer health business.

Barron said that in the past four years GSK has “significantly improved the quality and strength of the pipeline and our overall R&D productivity”, citing 13 major product approvals and more than doubling the number of drug candidates in late stage trials.

Last June, GSK said it expected to grow annual sales of more than 5 per cent and increase adjusted operating profit by more than 10 per cent in the next five years. It is aiming to hit £33bn in sales by 2031.

Altos Labs is hiring senior academics from across the world to explore how cells age and how to reverse the ageing process, hoping to make people fitter for longer and extend life.