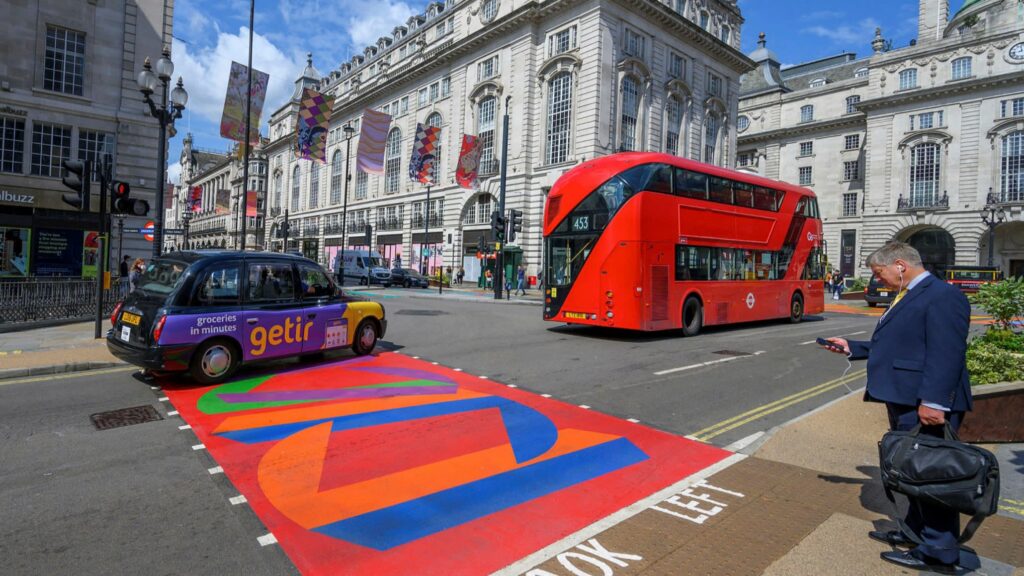 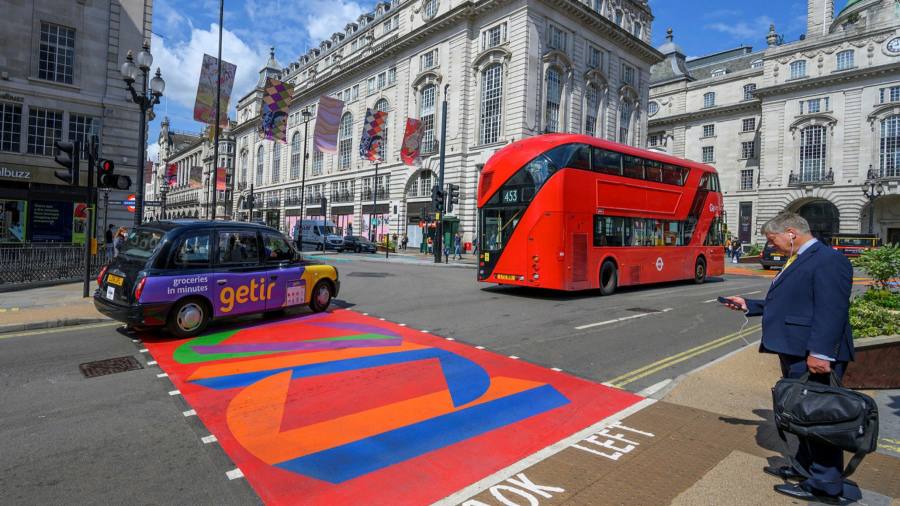 Getir has opened a new front in the grocery delivery start-up wars: this time against its UK advertising agency in London’s High Court.

The $7.5bn Istanbul-based company, which has raised almost $1bn this year, has sued Enjoy Media over £671,328, alleging that the agency placed its adverts on fewer London taxis than agreed.

The lawsuit, filed last month by Getir’s UK arm, highlights the high stakes in the nascent grocery delivery market, where companies are fighting tooth and nail to ensure that they are the app that customers think of first when they need groceries fast.

Getir is a pioneer in the market and in 2015 began offering customers in Turkey convenience store items delivered to their homes in as little as 10 minutes. The company, founded by Nazim Salur, has expanded across Europe and is planning a US launch. Its investors include Tiger Global, Sequoia Capital and Mubadala Investment Company.

The start-up was launched in the UK in January and began a media blitz soon after with its distinctive purple and yellow adverts. In March, Getir hired Enjoy Media, a small agency run by Arzu Kufundur, to advertise across London’s transport network. Enjoy Media subcontracted with another company, according to the lawsuit.

By July Turancan Salur, the son of founder Nazim and Getir’s UK manager, had begun complaining to Enjoy Media, the lawsuit said, that fewer London taxis were roving the capital’s streets emblazoned with Getir’s branding than he had expected.

Getir backed up its concerns with what it said was hard data. Over a period of six weeks this summer, four Getir staffers took 2,000 photos of taxis in the UK’s capital in an effort to spot taxis covered by the deal with Enjoy Media that did not show Getir’s advertising.

The lawsuit said Getir’s staff spotted 168 taxis that were “non-compliant” and claimed the true number could be much higher. The total number of taxis in the agreement was 737.

Four of the cabs snapped by Getir carried the adverts of its direct competitors, the company claimed. “[Enjoy Media] directly helped Getir’s competitors, Gorillas and Zapp, in advertising their services,” the lawsuit alleges.

Enjoy Media is yet to file its defence in court. The lawsuit cited an email from Kufundur stating that the number of non-compliant taxis in July was just 63. A lawyer for the company, Ozan Askin, said it would “defend the claim and its interests robustly”.

“We shall be applying to the court to bring in a third party into this claim. The proceedings are in their infancy, and we are therefore unable to comment any further at this stage,” he added.

A Getir spokesperson said: “Getir UK Limited can confirm that it has brought a claim against Enjoy Media Limited for breach of contract with a view to achieving a positive and fair resolution in due course.”