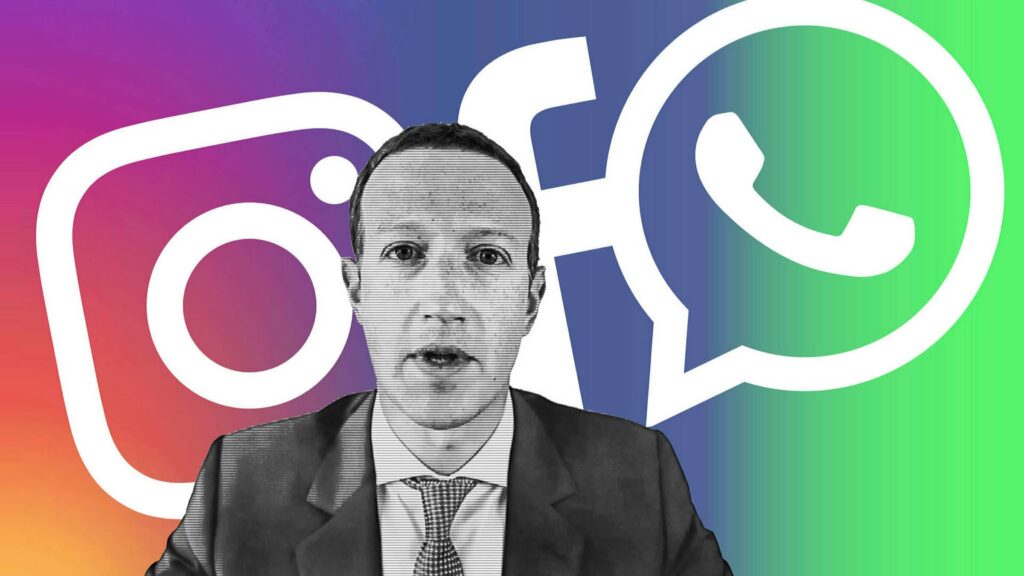 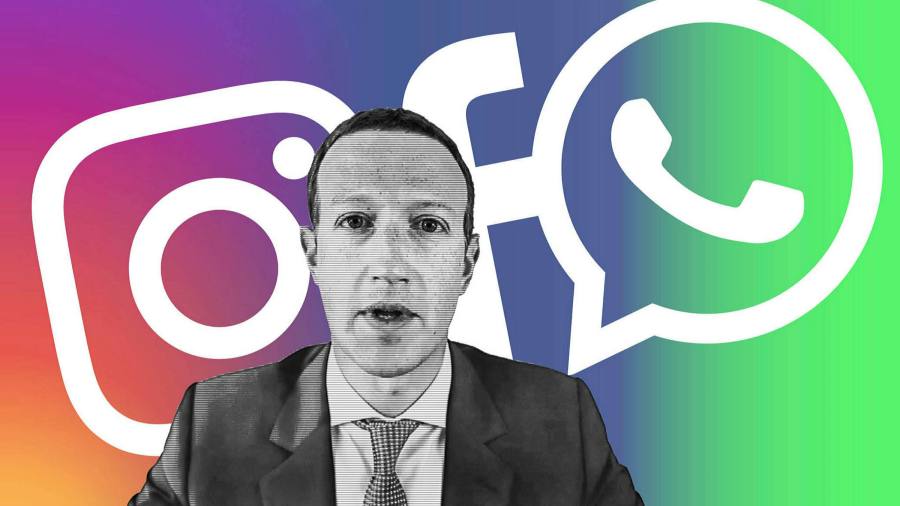 Let’s suppose you go to a cosmetic surgeon. The surgeon is young, cheap and keen and, along with some good work, disfigures you. You complain, and he tries a few fixes. Then he says he’s apologised enough. He’s moved on. He no longer considers himself a cosmetic surgeon: he’s exploring new challenges. Could he interest you in a heart transplant?

This is basically what is happening at Facebook. Mark Zuckerberg’s behemoth has horribly disfigured parts of our public sphere. But it is moving on. It wants to be known less for Facebook, Instagram and WhatsApp, and more for the “metaverse” — the mix of internet, virtual reality and augmented reality that could create a much more immersive digital experience. According to tech website The Verge, Facebook will make clear its reincarnation this month by unveiling a new corporate name.

A new name! Maybe Zuckerberg is the only adult on earth who saw rapper Kanye West legally become Ye, and thought, “Mmm, cool guy.” Will Facebook now follow asset manager Standard Life Aberdeen, delete all its vowels, and end up as fcbk? Will it create an anodyne parent, like Google’s Alphabet? A rebrand is a world of possibility. If Facebook wants a conventional name, I gather Standard Oil is available. Indeed, officially, there’s no one called The Mafia. That would certainly silence the critics.

A rebrand won’t fix Facebook. Oh no, The Disaster Formerly Known As Facebook will go on making mistakes, because it hasn’t learnt from the last lot.

Documents released by a former Facebook product manager, Frances Haugen, restate the myriad missteps. Facebook wanted to engage adults, but the most engaging posts were often divisive, or extremist nonsense. It wanted to engage children at younger ages, but many teenage girls said that Instagram damaged their mental health. In private, the company has built a system that has shielded high-profile users from some or all of its rules.

While all this was private, Facebook obfuscated. When it became public, the company acted as deftly as a triple-jumping elephant. It complained that a “curated selection out of millions of documents . . . can in no way be used to draw fair conclusions”. Erm, guys, wait till you hear how your own News Feed works.

Facebook made $33bn in pre-tax profit last year from products that may undermine our democratic stability and mental health. Still, its executives seem flabbergasted that people expect them to question the basic belief that more online connections are good, that algorithms can satisfactorily govern those connections, and that AI can mostly sort out the bad stuff.

The company is controlled by a man who admires Emperor Augustus and posts videos of himself spear-throwing and hydrofoiling. Zuckerberg is long on enthusiasm for the metaverse, and almost silent on the risks. You will, Facebook hopes, become less attached to people who you live near and more attached to those who you only meet online. We don’t know what will go wrong, but we know it could be quite a lot.

Beer companies now accept that some people are too young to drink, some meals are better without alcohol, and regulators often have a point. Facebook makes a delicious but toxic product, not unlike beer. But it bristles at even modest constraints. This week the UK’s Competition and Markets Authority fined it £50m for breaching an order relating to its acquisition of a GIF database. The regulator said: “Given the multiple warnings it gave Facebook . . . Facebook’s failure to comply was deliberate.”

The metaverse promises extraordinary parallel realities, perhaps even including one in which Facebook is well run. But for now, what the company needs is not a new name and a new mission; it’s a new culture.