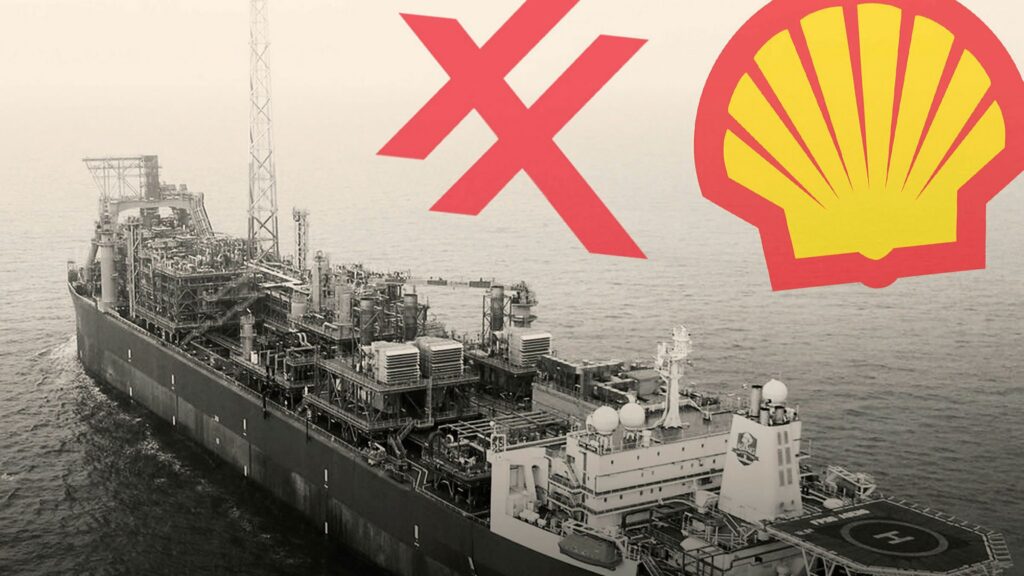 ExxonMobil has announced a goal to cut greenhouse gas emissions at its oil and gas operations to net zero by 2050 as it responds to investor pressure to clean up its business in the face of climate change.

The Texas-based supermajor said it would publish a series of “road maps” by the end of 2022 demonstrating how it would reduce emissions at each of its own major operations, but stopped short of including the carbon emitted from the fuels it sells.

The pledge is a big step for Exxon, which had previously resisted setting a 2050 net zero target, arguing it did not have a realistic plan to achieve it. But the move falls short of the commitments to cut emissions made by European rivals such as BP and Shell.

Exxon was “committed to playing a leading role in the energy transition”, said Darren Woods, chief executive. The company would push for governments around the world to tighten climate policy, for example by implementing a tax on carbon, and pursue technologies such as carbon capture and storage once incentives were put in place, he added.

“As we invest in these important technologies, we will advocate for well-designed, high-impact policies that can accelerate the deployment of market-based, cost-effective solutions,” Woods said.

The announcement came less than a year after Exxon’s defeat in a proxy shareholder fight to tiny hedge fund Engine No 1, which cost the company three seats on its 12-seat board of directors. The activist investor argued that Exxon’s focus on fossil fuels had put it at “existential” risk as the energy transition gathered momentum.

“All progress matters, but the pieces of the plan have to fit together,” said Charlie Penner, who led Engine No 1’s activist campaign against Exxon before he left the fund in November.

Penner said this meant Exxon “also needed to stop lobbying against a long-term energy transition, treating carbon capture as a cure-all and pursuing new projects that only make economic sense if the world fails to meet its climate targets”.

Andrew Logan, senior director of oil and gas at Ceres, which coordinates investor action on climate change, said it was the “clearest evidence yet” that the new directors were having a “tangible impact”, though he said the company still needed a “more ambitious strategy” to be a climate leader.

Woods said he saw a “clear line of sight” to “get started” towards the emissions goal.

Exxon said it would eliminate the routine flaring of natural gas and methane leaks from its facilities, use renewables to power operations and seek to deploy carbon capture and hydrogen, two techniques that have been backed by governments and the oil industry but have yet to make meaningful dents in global emissions.

The company could also offset the emissions it was unable to eliminate with carbon credits, Peter Trelenberg, Exxon’s manager for environmental policy and planning, told the Financial Times. 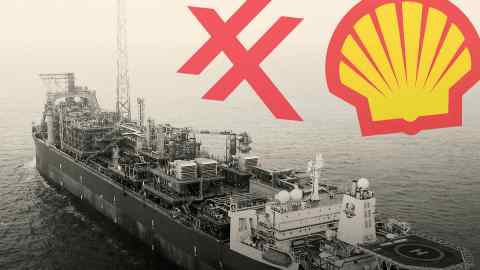 Woods told the FT that Exxon could expand its oil and gas production in the coming years and still meet the emissions reduction goals at its operations.

The International Energy Agency last year published a net zero road map that said if the world was to meet its target of limiting temperature increases to within 1.5C, compared with pre-industrial levels, no new oil and gas projects should be developed.

But Woods said policymakers and society were “not yet on that path and advancing in line with those assumptions”.

Exxon had modelled the IEA net zero road map, he said, and believed its business remained resilient even in an accelerating transition away from oil. “Even under that scenario, that aggressive scenario . . . our business continues to grow,” Woods said.