EV startup Canoo is gearing up for production in Oklahoma factory

EV startup Canoo is gearing up for production in Oklahoma factory 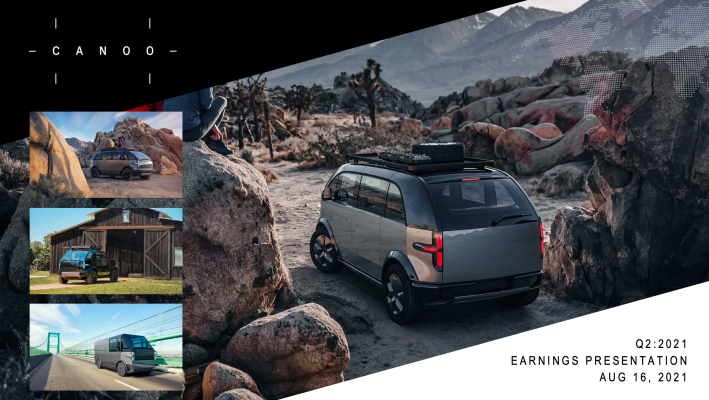 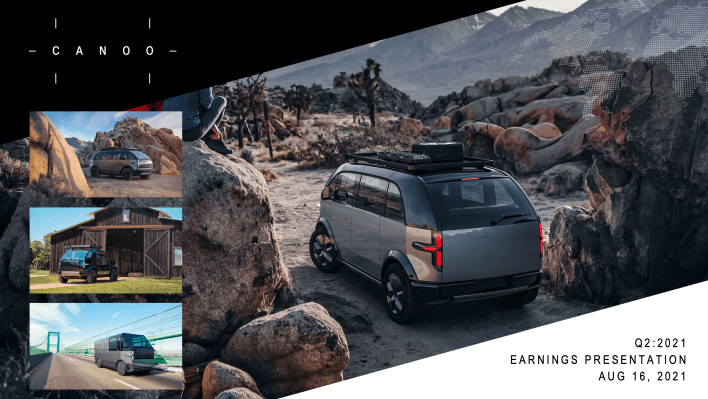 EV startup Canoo has hired hundreds of employees and is homing in on a production date, but critical milestones including landing a battery supplier remain, according to the company’s second quarter earnings report.

Canoo’s earnings report comes just a few weeks after the company’s first investor relations day when it named Dutch company VDL Nedcar as its contract manufacturing partner for its lifestyle vehicle. At the time, Canoo estimated the Nedcar facility would build up to 1,000 units in 2022 for U.S. and European markets, with a target of 15,000 units in 2023. During Monday’s earnings call, CEO Tony Aquila said the company is now expecting 25,000 units in 2023.

Canoo also provided updates on its plans to build a U.S.-based factory, which it describes as a “mega microfactory” for its pickup truck and multipurpose delivery vehicle. In June, the EV startup announced plans to build its first factory in Oklahoma. The state has committed $300 million in non-dilutive financial incentives to support the facility and Phase 2 of manufacturing.

“This two-pronged strategy is important for a few reasons,” Aquila said during Monday’s earnings call. “As a new OEM, working with Nedcar will allow us to refine our manufacturing process. While augmenting our production expertise, which will be deployed in our Oklahoma manufacturing plant, it will allow us to geographically diversify our manufacturing operations and position us to increase our commitments, products and volumes to adapt to changing market demands and build flexibility in distribution.”

Aquila said about a third of Oklahoma’s investment will be available within the first 36 months. These funds will help the company progress as it moves into its Gamma phase, which means Canoo is getting ready to launch. Year over year, Canoo upped its workforce from 230 to 656 total employees, 70% of which are hardware and software engineers. The startup’s operating expenses have increased from $19.8 million to $104.3 million YOY, with the majority of that increase coming from R&D.

The ramping up of expenses pre-revenue is a signal that Canoo is pushing forward on its production goals, but there’s still work to be done before construction begins on the Oklahoma factory. Aquila said Canoo is in the final process of selecting a construction manager, an architect and an engineering firm and will likely have more updates on the construction progress by next quarter.

The company is still working on making a final decision for a battery partner in the third quarter, a move that is becoming increasingly important as more legacy OEMs work to control their supply chain with battery joint ventures. Canoo is also struggling with semiconductor supply chain issues, as is the rest of the industry, but says its streamlined manufacturing process means its vehicles will require less chips to function.

On IR day, Canoo announced that it had completed 500,000 miles of beta testing. As of June 30, Aquila said the company has locked in engineering and design to commence “gamma” builds.

“We have also sourced 87% of components, compared to 74% in the first quarter of the year, and excluding bulk material, we are 95% sourcing complete,” said Aquila. “Our CTO and his team have completed engineering design for 67% of the lifestyle vehicle components and have moved those into tooling.”

Aquila said Canoo would begin its countdown to standard operating procedure for its lifestyle vehicle during the fourth quarter. The lifestyle vehicle is probably closer to production, but Aquila said out of the 9,500 non-binding refundable preorders, preorders for Canoo’s other two vehicles, the pickup truck and the multipurpose delivery vehicle, are the most popular.