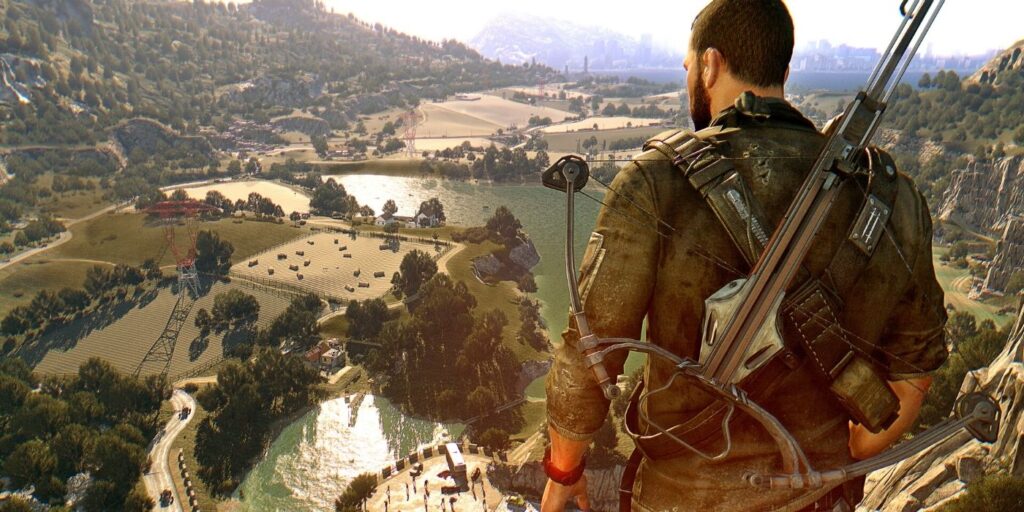 The developer of Dying Light is currently working on a PlayStation 5 and Xbox Series X/S upgrade for the zombie parkour game. Techland’s announcement comes a little while after it shared the news that Dying Light 2 has been delayed by two months. This was the game’s second official delay, with its lead developer later explaining that the additional time is allowing the studio to better polish game. While the Dying Light community expected a December 7 release for Dying Light 2, it may be getting another port of the first game instead.

In the meantime, Techland appears to be revisiting the original Dying Light to drum up 2021 sales, with the current-gen update now known and a previously confirmed Nintendo Switch port of the game arriving soon. A Nintendo Direct in September established an October 19 release date for Dying Light: Platinum Edition’s Nintendo Switch port, which will grant Switch owners the full Dying Light experience in addition to an four DLCs and several skins. The all-inclusive Dying Light re-release originally dropped earlier this year on PC, Xbox One, and PlayStation 4. Now, it seems current-gen owners will get a stab at the acclaimed zombie game, too.

Announced via the Dying Light Twitter account, Techland is evidently working on “a next-gen patch for Dying Light 1.” It’s not clear when the PS5 and Xbox Series X/S updates could drop, however. For now, the developer ensures fans that more will be revealed sometime in the future.

It’s a possibility that Techland plans to release Dying Light’s PS5 and Xbox Series X/S upgrades before Dying Light 2: Stay Human’s February 2022 launch. However, that window of time is a short one, as the end of 2021 is quickly approaching. There’s also been no confirmation about whether or not the new-gen update will be a free upgrade for current PS4 and Xbox One owners or if Dying Light: Platinum Edition will be a separate release for the new consoles as it is on the Switch. It’s not impossible that Techland could offer both options, but the latter seems probable.

The studio’s choice on the matter will likely affect the community’s response. As a recent example, Grand Theft Auto V was met with severe fan backlash after its revealed its own new-gen gameplay was revealed. Many series fans were dissatisfied with the ports’ minimal visual improvements and features announced for GTA 5’s upgrade at PlayStation Showcase 2021. A major component of that ire was because it’s believed those ports will be full-price and charge previous GTA 5 owners for an upgrade, information that has also yet to be confirmed. In a similar situation, Dying Light is over six years old and a current-gen upgrade could spice up gameplay for the modern era. Hopefully, Techland is able to deliever on its PS5 and Xbox Series X/S upgrade without any further delays on Dying Light 2: Stay Human.