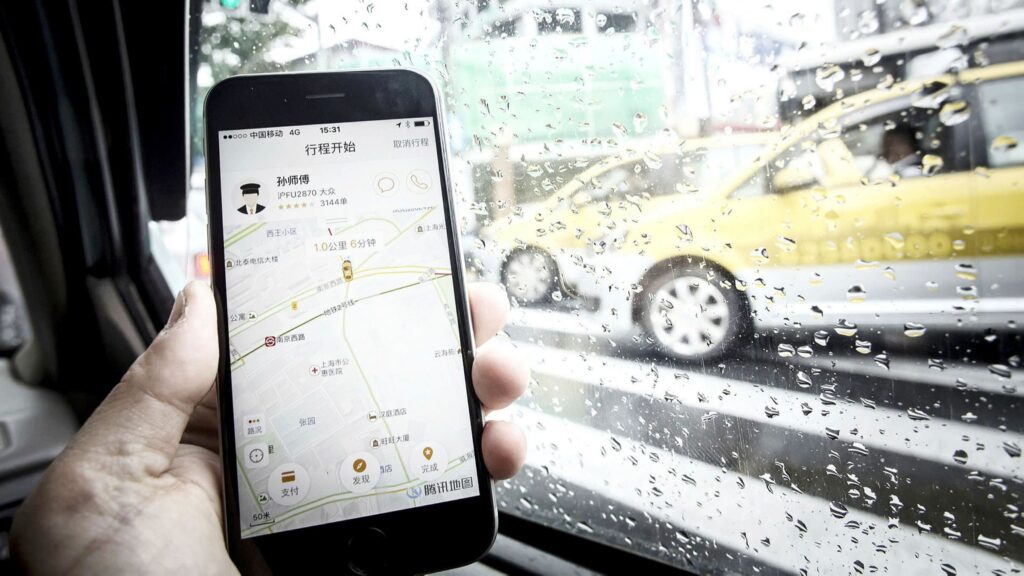 Didi Chuxing, the Chinese ride-hailing company, unveiled filings for a public share offering in the US, setting out the financial damage the pandemic did to its business last year and the strength of the rebound so far this year — and setting the stage for one of the largest international listings of 2021.

Didi operates the dominant ride hailing app in China and has recently expanded across the globe, while also ploughing money into electric vehicles and autonomous driving research.

Private investors previously valued Didi at $65bn during a round of fundraising in 2018, according to one person briefed on the matter, and the company would likely seek a higher valuation during the public offering.

Depending on investor reception, Didi’s listing would rival in size Korean ecommerce company Coupang’s market debut earlier this year, which was the largest US public offering for an international company since Alibaba’s in 2014.

Business rebounded in the first quarter of this year, however, allowing Didi to book Rmb42.2bn ($6.4bn) in revenues and net income of Rmb5.5bn ($0.8bn). The company lost money from operations during the quarter but made a profit when including gains from investments. 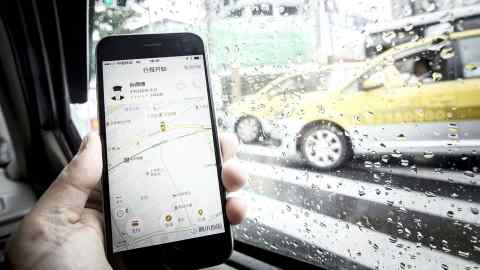 The Beijing-based company said its core ride hailing business in China has been profitable on an adjusted earnings before interest, taxes, depreciation and amortisation basis since 2019.

Xiaoju Kuaizhi, Didi’s holding company, filed to offer American Depositary Shares on US exchanges, in a listing expected next month. The public debut will be a milestone for the company, which raised billions of dollars from Japan’s SoftBank while fighting off early competition from Uber in its home market.

SoftBank, which has invested more than $10bn in Didi, owned a 21.5 per cent stake in the company through its Vision Funds, while Chinese internet giant Tencent held a 6.8 per cent stake.

Uber, the ride-hailing company, owned 12.8 per cent of the company after selling its Chinese business to Didi in 2016, in a largely stock-based deal.

Didi would enter a hot market for initial public offerings, as well as a tense geopolitical environment for large Chinese technology companies at home and in the US.

Last month, regulators summoned executives from Didi and nine other ride hailing and freight delivery companies to issue warnings about their data and pricing practices. In filings, Didi said it faced multiple risks related to its Chinese corporate structure and governmental relations.

This website uses cookies to improve your experience while you navigate through the website. Out of these, the cookies that are categorized as necessary are stored on your browser as they are essential for the working of basic functionalities of the website. We also use third-party cookies that help us analyze and understand how you use this website. These cookies will be stored in your browser only with your consent. You also have the option to opt-out of these cookies. But opting out of some of these cookies may affect your browsing experience.
Necessary Always Enabled

Any cookies that may not be particularly necessary for the website to function and is used specifically to collect user personal data via analytics, ads, other embedded contents are termed as non-necessary cookies. It is mandatory to procure user consent prior to running these cookies on your website.