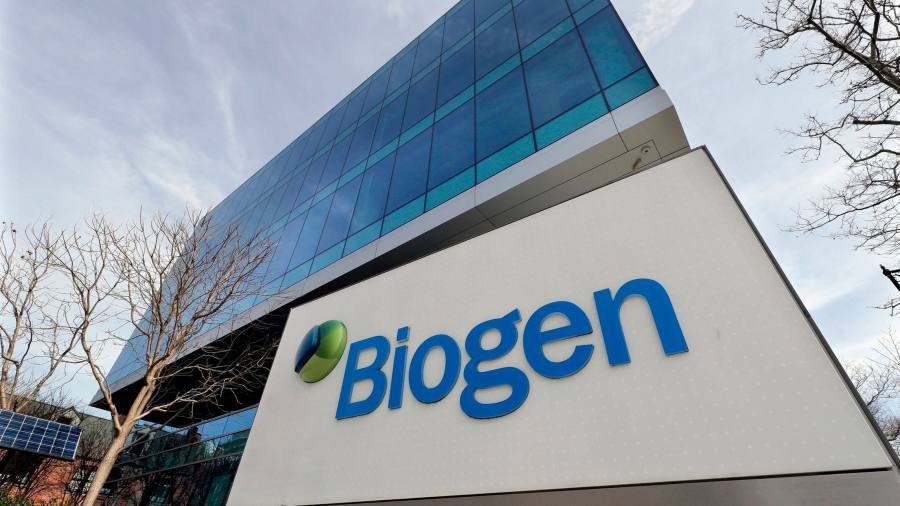 Dementia is the problem disease that has gone on being a problem. Drug developers have pushed cancer into retreat with immunotherapy medicines. Dementia drug candidates still have one of the highest failure rates in clinical development — 97 per cent according to one study.

Shares in Biogen fell 4.5 per cent on Monday after the website Science reported the early death of an Alzheimer’s disease patient participating in trials of lecanemab. The US biotech has been developing the treatment with Eisai of Japan.

In September, the two companies said results of a late-stage clinical trial showed the experimental drug reduced the rate of cognitive decline in early-stage patients.

Investors responded by bidding up Biogen and Eisai shares by 47 per cent and 66 per cent respectively. Dementia is a Holy Grail for drug companies because it affects more than 55mn people worldwide and costs the global economy $1.3tn.

It has proved difficult to treat. It results from several distinct diseases. Symptoms can emerge a decade or more after onset. This makes it hard to diagnose and to find early-stage patients for drug trials. The slowness of the disease means trials are lengthy and expensive. Drug efficacy is hard to measure for cognition.

Like other Alzheimer drugs, lecanemab targets the build-up of sticky plaques in the brain known as beta amyloid. This is controversial. Critics see little conclusive evidence that treating plaques provides benefits.

Eisai and Biogen have thus far published only minimal data from the lecanemab trial — although more detailed information will be released this week.

Regulators are unlikely to rush through approval following the botched launch last year of Biogen’s aducanumab, an amyloid-clearing treatment. A report that medical authorities are investigating the deaths of two patients during lecanemab’s trials will increase scepticism.

For investors, there is merit in backing dementia research. With populations ageing in the developed world, a successful treatment would generate big social and financial benefits. However, scientific understanding is needed even for crude binary bets on stocks. Start by reviewing the evidence on amyloid plaques.

Our popular newsletter for premium subscribers is published twice weekly. On Wednesday we analyse a hot topic from a world financial centre. On Friday we dissect the week’s big themes. Please sign up here.