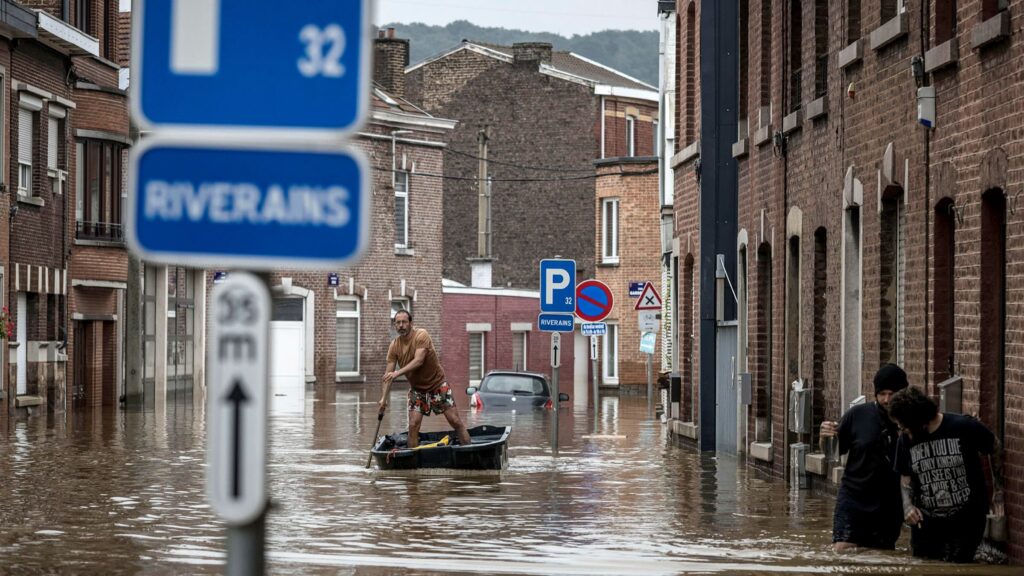 Whole blocks of Zhengzhou, the capital of Henan province in central China, were submerged this week after the city’s drainage system was overwhelmed when the equivalent of eight months of rain fell in 24 hours.

The official death toll across Henan province rose to 33 on Thursday with eight people were missing while 376,000 people had been relocated, according to state broadcaster CCTV. The direct economic costs were more than Rmb1.2bn ($186m), the broadcaster said.

China’s government has called the downpour a “once in 5,000 years” event. But climate activists fear that city authorities are only vaguely aware of the growing risks of climate change and how to manage them.

Scenes of passengers trapped in submerged subway cars and teams of volunteers linking arms to avoid being washed away sparked widespread discussion of why a red alert issued by weather forecasters failed to result in early evacuations or citywide closures of schools and public transport.

Cheng Xiaotao, former director of the Institute of Flood Control and Disaster Mitigation at the China Institute of Water Resources and Hydropower Research, said that the country had not created emergency response mechanisms for what to do once a red alert was issued.

“After the warnings, in what type of situation should we halt work and manufacturing? How should various departments co-ordinate? . . . What are the actual emergency actions to take in response?” he said in China Newsweek, a state-backed media outlet.

Environmentalists have warned that the risk of extreme downpours turning into dangerous flash floods has been exacerbated by China’s expanding cities and the depletion of natural water bodies capable of absorbing rainfall.

The Zhengzhou government planned in 2018 to spend Rmb53bn ($8.2bn) by 2020 to limit flooding by creating a “sponge” urban district capable of absorbing heavy rainfall with waterways and drainage infrastructure.

Even so, few cities strictly follow procedures that in theory require an immediate ban on outdoor activity and active monitoring of vulnerable locations as soon as a red alert is issued.

In the summer of 2012, about 80 people died in Beijing after torrential rain left drivers stuck in their cars in flooded underpasses. Authorities responded by upgrading warning systems to include clear guidance following red alerts, but few other local governments have followed its example. 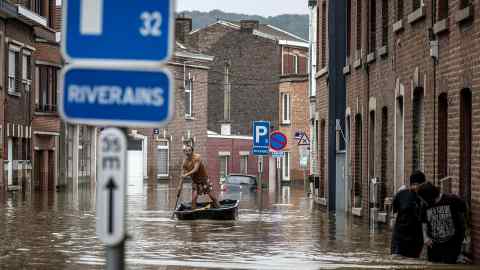 “Risk assessments for climate change and extreme weather are not yet the priority for most cities, but they should be,” said Liu Junyan, a Beijing-based campaigner for Greenpeace East Asia.

China officially accepts the science of climate change and President Xi Jinping has made it a political priority to cap the country’s carbon dioxide emissions before 2030 and reach “carbon neutrality” by 2060.

But it is rare for Communist party officials to link individual weather events to broader ecological shifts. Unlike recent flooding in Europe, Chinese state media and officials have avoided connecting the floods in Henan to climate change.