Athenahealth to be sold for $17bn in private equity deal

Athenahealth to be sold for $17bn in private equity deal 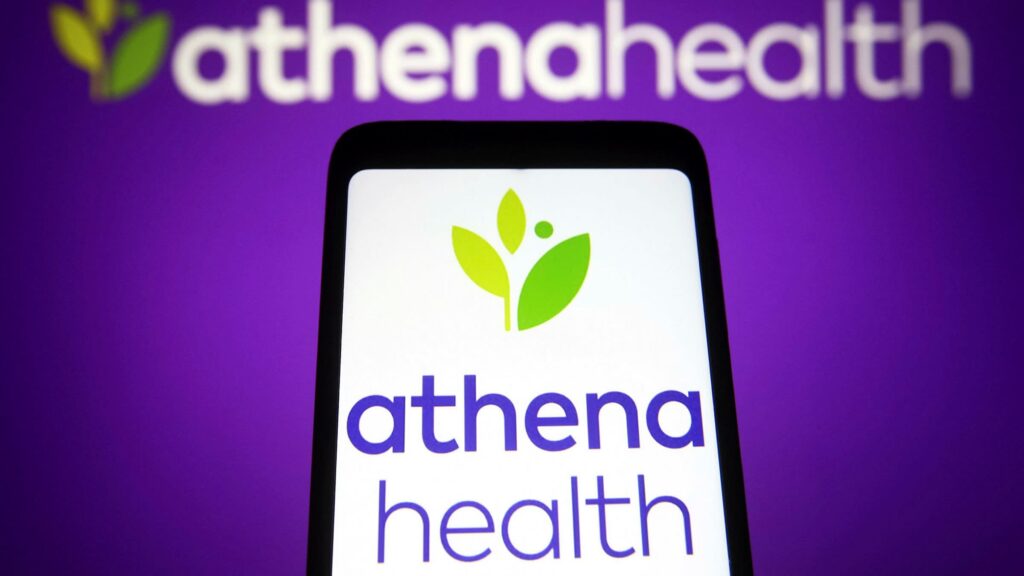 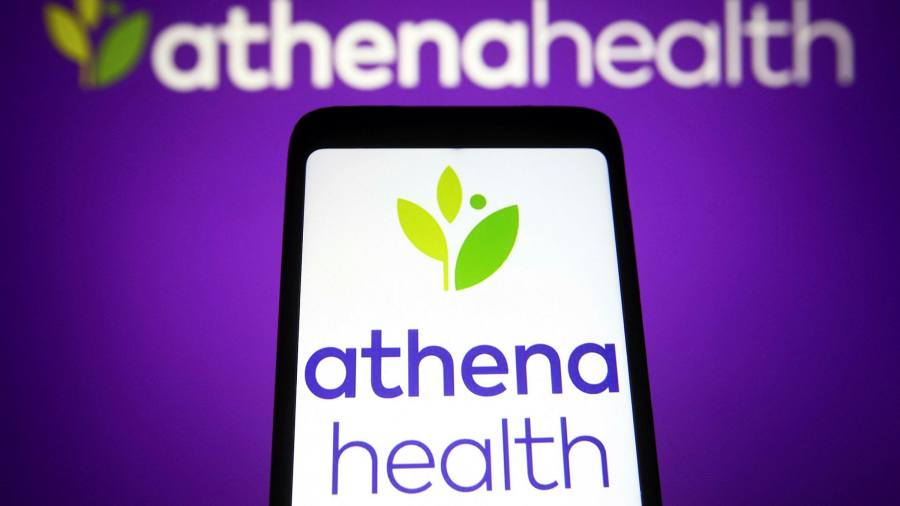 Private equity firms Hellman & Friedman and Bain Capital are buying US healthcare technology company Athenahealth in a $17bn deal that is one of the biggest leveraged buyouts of the year.

Its current private equity owners, Veritas Capital and Evergreen Coast Capital, are selling after they took the company private for $5.7bn in 2019, merging it with assets from GE Healthcare, and cutting costs and reviving growth under chief executive Bob Segert.

Athenahealth was founded by Jonathan Bush, nephew of former president George HW Bush, and specialises in digitising health records and in electronic claims and billing.

Its new owners are betting it can continue to increase revenues at double-digit rates and win more customers in the electronic medical records market — particularly among physicians and independent practices as its main competitor Epic Systems dominates in hospitals. Segert will remain as CEO.

Bush was ousted from Athenahealth in 2018 in the aftermath of revelations about his personal life and a brutally fought activist campaign by shareholder Elliott Management, which argued he had mismanaged the company and spent wastefully on real estate and aircraft.

As the campaign intensified, Veritas was building investments in companies that digitise medical billing, acquiring a unit of GE Healthcare that focused on billing and other medical software for about $1.1bn in 2018.

Within months of that deal closing, Veritas and Elliott’s private equity arm, Evergreen Coast Capital, announced their plan to buy Athenahealth for $5.7bn in an LBO that merged the company with the former GE business, which had been renamed Virence Health.

Monday’s deal will be financed with about $7bn of equity, according to people directly involved with the deal. Hellman & Friedman, which has a $24.4bn fund to invest, will take the largest portion of the equity, ahead of Bain Capital, though the two firms will have equal board representation.

The transaction is the latest large healthcare-focused buyout, and one of several where private equity firms have worked together to buy businesses worth $10bn or more.

In June, Hellman & Friedman got together with its rivals Blackstone and Carlyle in a $34bn leveraged buyout of family-owned medical products supplier Medline. Earlier this month, Advent International and Permira Advisers struck a deal to take cyber security company McAfee private in an LBO valued at almost $15bn.