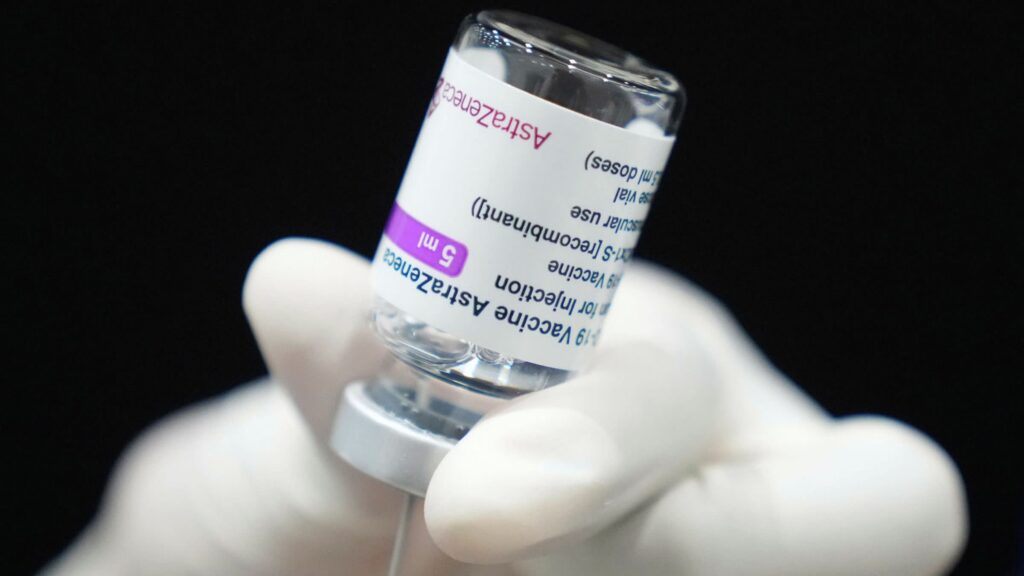 Sign up to myFT Daily Digest to be the first to know about AstraZeneca PLC news.

AstraZeneca revealed strong Covid-19 vaccine sales but warned it would take even longer to secure approval in the US, the world’s largest pharmaceutical market.

The UK-Swedish group said it might take until the end of the year to submit its Covid vaccine to the US regulator, after deciding to apply for full regulatory approval rather than an emergency use authorisation.

Mene Pangalos, executive vice-president at AstraZeneca, said the US Food and Drug Administration had requested an “awful lot of information”, from trial data to real-world evidence, before even holding the pre-approval meeting to discuss the application.

AstraZeneca has now delivered 1bn doses of the vaccine, which was developed with Oxford university. But after delays to the US trial and a dispute over data, approval is still outstanding in the country. While most Americans that want a shot have already taken an alternative, FDA approval is still seen as an important endorsement for AstraZeneca. 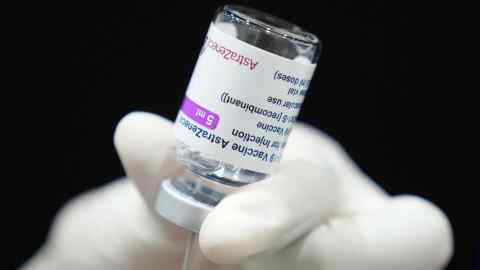 Pascal Soriot, AstraZeneca’s chief executive, said it did intend eventually to make a profit on the vaccine but did not say when it would make the switch. The company agreed to make the shot available on a non-profit basis for the duration of the pandemic, which its contract says could end as early as this month.

“We can’t be at no profit for ever, but we will never intend to make large profits. We’ll definitely have affordable prices, which tier the pricing at different levels depending on the wealth of the various countries,” he said.

AstraZeneca reported $900m of sales from its Covid vaccine in the second quarter, far less than the $7.8bn rival Pfizer booked from its more expensive jab. Pfizer splits vaccine profits evenly with its German partner BioNTech.

“We don’t envy anybody and I have to say, our colleagues at Pfizer have done a beautiful job,” Soriot said. “We’re all working to the same goal really, to try to bring vaccines, safe and effective vaccines, to people around the world.”

The company expects data from a UK trial of a booster shot in the third quarter. But AstraZeneca struck a more cautious tone than Pfizer on the need for boosters, with Soriot emphasising that even if antibody levels decline, the vaccine elicits a good response from another key part of the immune system: T-cells.

“It is quite possible that will provide a durable response, and a long-lasting protection,” he said, adding that “only time will tell”.

AstraZeneca said investment in the vaccine had dented its profits. The company missed analysts’ expectations for the second quarter, with core earnings per share of 90 cents, compared with the consensus forecast of 92 cents. Research and development expenses, mainly driven by the vaccine, rose 28 per cent.

The pharmaceutical company beat expectations on sales, with $8.2bn in the quarter, up 31 per cent year on year, driven by strength in emerging markets and in oncology.

Shares in AstraZeneca were flat on Thursday.