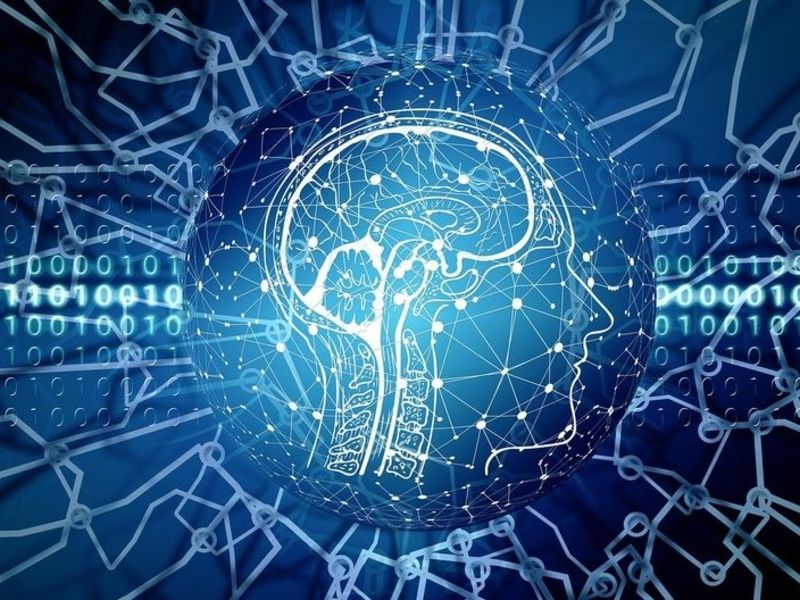 Health systems have seen artificial intelligence as key to the future of healthcare for years. As the technology matures, that’s led a handful of them to reshuffle their leadership teams to better coordinate the proliferation of AI projects.

That spurred Mayo Clinic to appoint a medical director for AI last year.

The Rochester, Minnesota-based system has been developing AI use cases in dermatology, neurology, pathology and other specialties. The Mayo Clinic also embarked on a wide-ranging partnership with Google in 2019, which has involved studying whether AI can be used to automate aspects of radiation therapy planning.

“AI is going to have a huge impact on the way that we deliver healthcare to people,” said Dr. Brad Erickson, a radiologist at Mayo who took on the medical director for AI role in November. “There needed to be some coordination of how we think about doing AI.”

Most health systems house AI within the responsibilities of chief data, digital, information or medical information offices, and AI is just one part of an executive’s purview. But for a growing number of organizations, adding a formal leadership structure for AI is part of a shift to better coordinate AI projects and more quickly shepherd them from conception to deployment.

Spectrum Health in Grand Rapids, Michigan, has begun that journey.

Jason Joseph, Spectrum’s chief digital and information officer, said he’s the “thread” that ties together the health system’s AI efforts, but he isn’t the one spearheading all AI projects.

Clinical leaders oversee projects involving the use of AI in medical care, and IT teams play a supportive role, for instance, Joseph said.

AI is used in such a broad range of ways across the health system—including predictive algorithms used in patient care, tools that analyze medical images, patient-facing chatbots and more—so it’s difficult to centralize those programs under one umbrella, Joseph said. But there are commonalities between AI initiatives, such as a need for standardized data and for training to use new AI tools.

Spectrum Health is establishing an AI center of excellence to collect those shared lessons and devise solutions common challenges.

That group initially started with a focus on AI in medical imaging, but it recently expanded into a center of excellence that encompasses other clinical areas. The center doesn’t have dedicated staff yet, but roughly a dozen clinicians, technical architects and informaticists allocate some of their time to AI, Joseph expects that number to grow.

As the team at the AI center of excellence identifies needs, it will likely offer recommendations on where Spectrum should add workers, some of whom could specifically be focused on AI. That could involve new leaders and managers, or specialized analysts and data scientists.

“We’re not quite there as a system yet and, quite frankly, the use cases aren’t that advanced yet either,” Joseph said. “I do expect we’ll get there.”

Most hospitals and health systems aren’t yet in a position where it’s useful to have one leader completely focused on AI, said Doug Greenberg, the global sector leader for healthcare technology and services at the consulting firm Korn Ferry.

Health systems are still building AI infrastructure, such as building standardized databases and figuring out a data governance framework, Greenberg said. But that could change in the coming years, as organizations advance their plans.

“First, you need the infrastructure,” Greenberg said. “From there, organizations will evolve in terms of the teams, the titles, the leadership.”

As hospitals and health systems begin developing and implementing more AI tools, it’ll be crucial to have a central person charged with inventorying algorithms, monitoring their performance and sharing lessons across the organization to inform future implementations, Greenberg said. That doesn’t necessarily have to be a leader focused exclusively on AI, but it can be, he said.

Erickson is part of Mayo’s Center for Digital Health and he reports to the medical director, Dr. Bradley Leibovich.

Erickson spent nearly his first year on the job building up a standard process for how clinicians and other staff interested in building AI can do so, he said. That includes preparing data, figuring out when Food and Drug Administration clearance is needed—and, if so, how to achieve that before adding it into clinical care—and how to actually deploy AI algorithms, he said.

A core part of Mayo’s approach is assigning AI liaisons within different clinical departments who can provide feedback on the feasibility of projects and on how to integrate AI into provider workflows.

Mayo is still figuring out the best approach for those specialty-specific AI leaders, so there’s not one consistent title across departments. Within radiology, Erickson serves as scientific director for AI, while the internal medicine department has a vice chair for AI. Multiple departments also have their own AI directors.

Dr. Francisco Lopez-Jimenez, a cardiologist, has served as co-director for AI in Mayo’s cardiovascular medicine department for the past three years.

The path to create that role within cardiovascular medicine mirrors Mayo as a whole. The department realized it had many projects going on related to AI and needed a team to add structure and develop strategy, as well as to guide engineers on how AI may or may not be useful to cardiologists, Lopez-Jimenez said.

As a co-director, one of Lopez-Jimenez’s goals is to increase the department’s output of published studies on AI and its AI patents applications, as well as to seek FDA clearance that would let some algorithms they’ve developed be deployed into clinical settings.

Mount Sinai Health System in New York is also formalizing its approach to AI, and hired Thomas Fuchs last year to be dean of AI and human health at the Icahn School of Medicine at Mount Sinai, where he reports to medical school dean Dr. Dennis Charney. Fuchs also serves as co-director of the Hasso Plattner Institute for Digital Health at Mount Sinai.

Fuchs will direct a department of AI and human health within the medial school, which will conduct AI research and work on translating studies into clinical care.

To create a foundation that’s conducive to AI development, it’s important to bring together clinical department heads and bioethics experts, as well as engineers, Fuchs said. His team is also working on setting up cloud infrastructure and a platform where researchers can access patient data from electronic health records, genomics and other sources, which will make it easier for them to create AI tools.

The medical school also is hiring faculty who will specifically focus on AI work.

Fuchs sees his role as dean of AI and human health as serving as a “conduit” to bring together the relevant people and to coordinate AI efforts, while individual AI programs are executed by other departments—building cloud infrastructure, for example, is handled by the senior associate dean for scientific computing and data science at the medical school, Patricia Kovatch.

“AI efforts and machine-learning efforts in healthcare can only be successful if these are true collaborations,” Fuchs said.